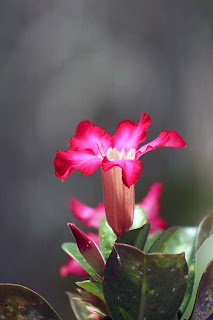 Anonymous said…
I don't know how to comment on this. It is too much, braddah. But just know, at least for a couple hours, which is more than otherwise, you did make the impossible situation just possible to bear for this man.
June 18, 2008 at 2:11 AM

DeniseinVA said…
You showed such kindness and empathy to Charlie, and I hope all who read this will will pass that kindness on to someone they find in need. Your paths crossed for a reason, you were Charlie's angel and now Charlie will be in my thoughts for a long time.
June 18, 2008 at 3:26 AM