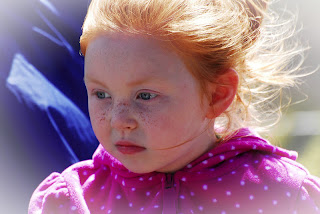 I can’t really sleep right now, so I’m listening to a myriad of music on my iTunes while images and thoughts swirl in my higher consciousness. Enya’s Boadicea is playing now. Very soothing. Boadicea was Queen of the British Iceni tribe around 60 AD. When the King of the Iceni died, he left his Kingdom to his two daughters and the Roman Emperor. His Will was ignored, his kingdom annexed, his mourning Queen flogged, and his two daughters brutally raped.

The Roman Empire, the most powerful force in the old World, was expanding all around Europe with their legendary Roman Army. Queen Boadicea took up arms and led her people in a revolt against the Roman Empire. Queen Boadicea relied upon divination, releasing a hare from the folds of her dress and interpreting the direction it fled while consulting the British Goddess of Victory, Andraste.

The Britons, led by the Queen, destroyed Camulodunum, which is modern day Colchester. They routed an entire Roman legion and the infantry was wiped out.  Next, Londinium (London) was burnt to the ground and next Verulamium (St. Albans). An estimated 70,000 to 80,000 people died in the three cities according to some accounts.

The Queen led her troops from her chariot with her daughters by her side. Eventually, the Roman Empire sent massive forces to wrestle their territories back from the Britons through massive slaughter. The Queen reportedly took her own life. Don’t ever forget the power of a single woman. Motivated by grief, outrage, and for want of freedom. The fiery heart stoked by the fires of an undying love for family. You have been fairly warned...