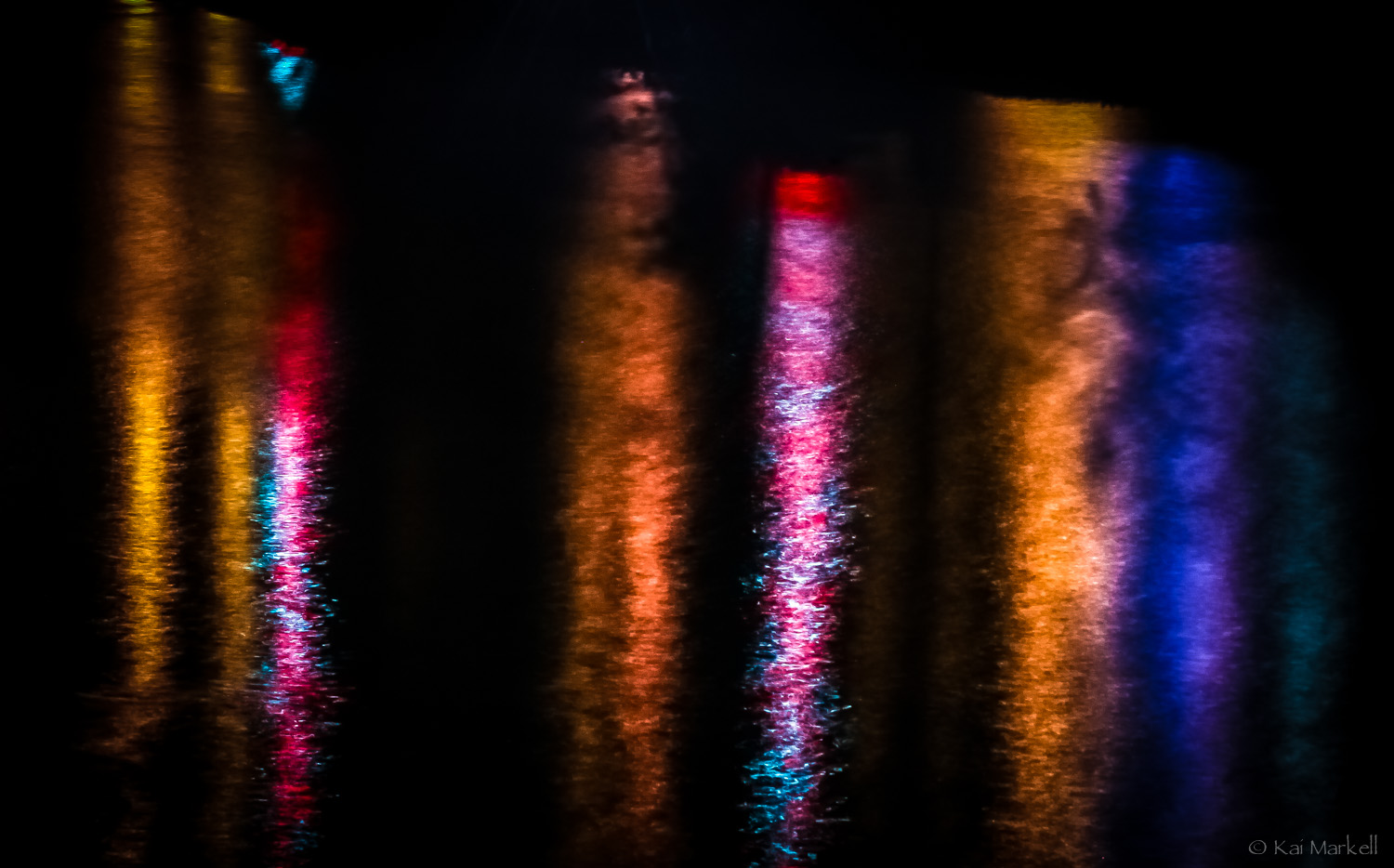 Last night I was walking home and passed many other pedestrians, quite a few homeless, and an assortment of other humanity. As I approached a young woman headed in the opposite direction, I broke into a smile. I don't even have to think about it anymore, it just comes naturally now with every person I pass. She made eye contact and broke into a smile. As I came closer, her smile made me break into an even bigger smile. Then she broke into a gigantic smile. Then did I. As we passed each other, we both broke out into laughter. I said, "See ya!" and she said "Bye!" It was pure Joy and Happiness as we continued on our separate ways.

I can't think of one instance with a homeless person, no matter how beat up they looked, no matter how full their shopping cart was, or how dirty and unstable they may have appeared, where they didn't respond with a "hello", "hi" or "how's it?" when I passed them and looked them directly into their eyes.

There is a man who is quite covered in dirt, who talks to himself and sometimes verbally yells in short burst of anger. He hasn't made eye contact with me yet. He hasn't responded to any of my greetings. At least not yet, but I am still working on him. And also another man, in filthy tattered clothes, who often stands in a catatonic state, seemingly oblivious to the World around him.

I am making small progress with this gentleman. But whenever I give him something, like some money, he digs around in his plastic bags first, to give me something back, before taking my money. Like a beat-up used cigarette lighter. And once a little bag of laundry soap. I always try to refuse but he insists and won't take my money until I accept one of his gifts. There is a profound lesson there. Other times I approach him, he totally ignores me, and sometimes seems fearful or apprehensive of my presence. I am very observant of his various moods and behaviors before I decide whether to interact with him or not on any given day.

I have tried to give him shorts, a belt and a new shirt, but the bag I left with him, ended up on a concrete wall where I placed it next to him, as he eventually wandered off without taking it. I never retrieved the shopping bag because I knew someone else would come across it and could probably use some new clothes as well. I will continue to interact with this man and try and slowly build trust as he can mentally function and cope at times from my observations. He truly needs shorts as his tattered clothes make him partially nude already with their giant holes, tears and shreds.

So in the end, not everyone will smile back. Not everyone will even acknowledge your greeting as they pass you by, staring at the ground, averting eyes, pretending to be absorbed in their headphones. But they are the minority. As far more people light up and respond back. So important in this busy hectic World where we can so easily pass each other by without even the simplest acknowledgment of each other's presence and humanity. And I understand the seemingly rude or anti-social people. Often deeply lost in their own Earthly problems and crisis. Some people caught off guard and ill-prepared for any type of response. Women worried about predator men. Egocentric individuals caught up in their own greatness. Young men too cool and gangsta to respond with niceties.

And I know that deep down, in their Beautiful Pure Soul of God's Light, that despite their corporeal limitations and outward manifestations of seemingly uncaring behavior, they crave your acknowledgment. Your friendliness. Your caring. Your smile. Your Love. So give it freely without expectation of return. Kahiau.

Ke Akua gave us an endless supply of Love. So we mustn't hoard it, this Treasure. We must pour it out, constantly, everywhere we go. The more we let it flow, the quicker and more abundantly it fills back up. So Thank You my anonymous passing smiling giggling young woman. You not only made my Night, but my Week. My Month. My Year. My Life.

As you lay on your Deathbed, and it all comes to an end, these little interactions in Love are the only things that truly matter. The only things. Trust me. Been there. Done that...