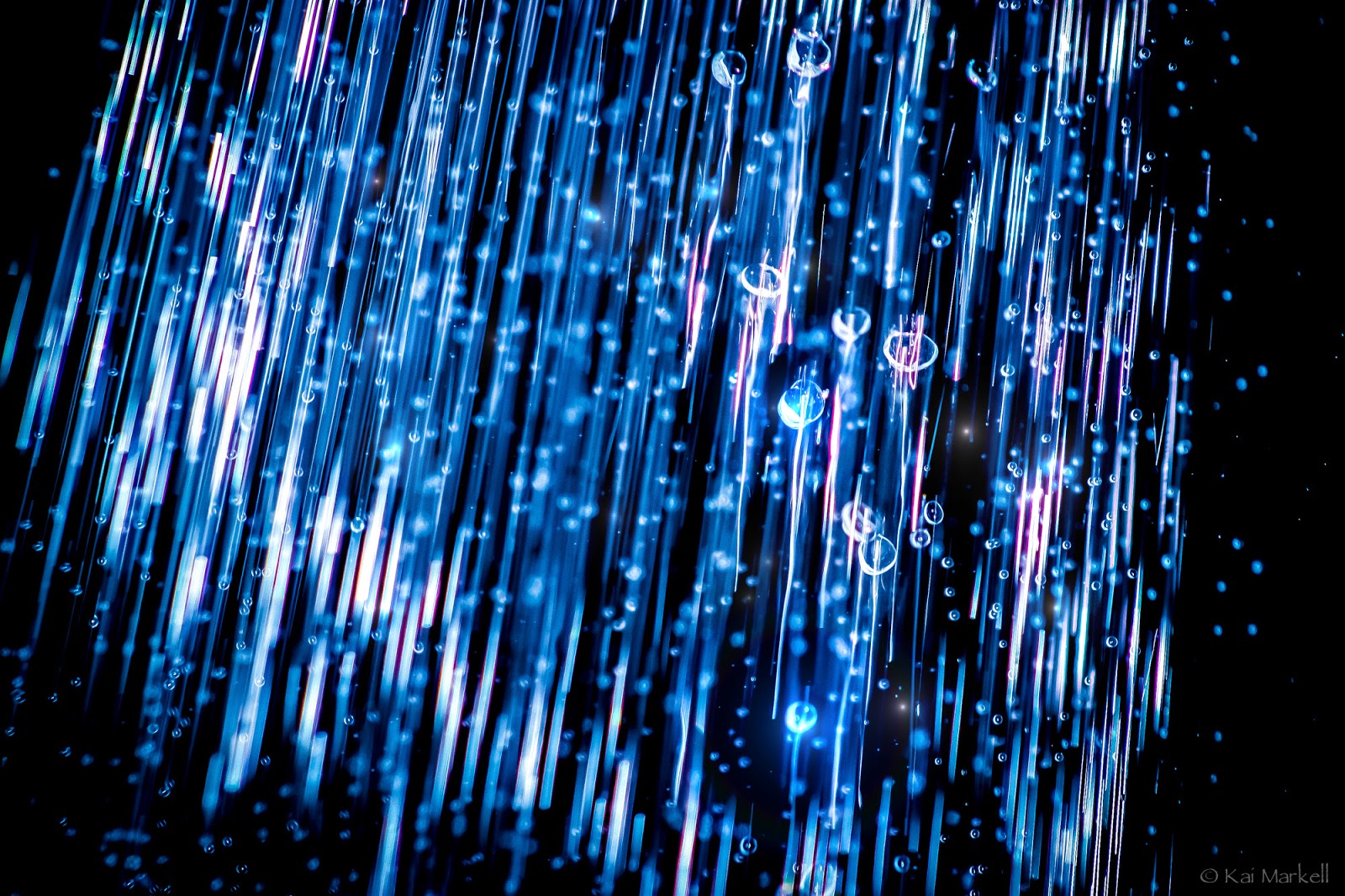 Uē. Cry. Kulukuluwaimaka. The free flowing tears. I grew up with a combat United States Marine Officer as a Father. Tears weren't Manly. Showing weakness wasn't Manly. You had to tough it out. Take it like a Man. It wasn't until late in my Father's life, that I found out what he was like before the Marine Corps. He was very sensitive, wrote poetry to my Mother, and wasn't afraid to cry. Something changed when he entered the military. He used to tell me about helping the Navy corpsmen in Vietnam put the mangled bloodied bodies and body parts of 19 year-old boys into body bags. You learn not to cry I guess. There wasn't any time to cry in the midst of War.

I remember in college when I was called home from work because of a "family emergency." I raced home in my 1966 Mustang, heart-pounding, worried at what horrific news awaited me. While whipping through traffic, the faces of all my loved ones paraded past as I thought of how much I loved each of them. When I arrived home, I was told one of my best friends had shot himself in the head. He used his grandfather's rifle, which he had taken a few nights before when we went cruising in his car. That night, we loaded the rifle, and took turns driving while the other person, hanging out the window, shot at street signs and street lights in desolate parts of O'ahu. We sped by with reckless disregard for property.  We both were spiraling into delinquency and criminality.  I never imagined he would use that same rifle to take his own life two days later.

I remember hearing the news, and I was stunned into silence and numbness. I "manned up" and acted stoic, as I let my family know that I was going to jump into the shower, and wash up before going to the Intensive Care Unit of the hospital to see him on what would turn out to be, Life Support. My family was worried about me intensely, but I feigned that I was handling it alright. I remember entering the shower, and as soon as the water erupted from the shower-head, I too erupted in sobbing. It was the only safe place for a young man to release the sadness, the fear, the confusion, the guilt, and all the emotions which welled up from a seemingly endless pit of sorrow. I cried until my eyes were puffy and sore, letting my tears flow down the spiraling drain.

When I was emptied, I emerged, got dressed, and remained stoic all the way to the hospital, until I was in the room where another best friend had joined me. It was safe to sob again as I held my dying friends hand. It was cold, heavy and felt like rubber. Nothing like the warm hand I shook for the last time a few nights before. I let it all out again in heaving sobs, as I told him how much I loved him. I also said goodbye. For the rest of my life, I often think about that moment whenever I enter a shower. It burned into my being.

My later work with Native Hawaiians, ancestral burial sites, human skeletal remains, grieving families and descendants, and intense emotions daily, changed me, in an opposite way of how the Marine Corps changed my Father. I now let the tears flow. It is usually not my choice as I often feel deep and intense sorrow from Spirit. Even intense happiness and unconditional Love can produce the same deep-seated tears. It is futile to try and suppress them. They flow forth with all the fury of Noah's flood.

I remember reading a ship Captain's Journal entry from the 1700's when my namesake, Keawe Ka'iana a 'Ahu'ula, returned from a voyage on a foreign vessel and had become so sick at one point, that he had almost died on the ship at sea. The Captain described how Kamehameha the Great, boarded the vessel, upon its return to Hawai'i, and how he had approached Ka'iana and heard the news of his precarious near death incident. They touched noses, embraced and both sobbed heavily, for quite some time, all while continuing to embrace each other. These two great warriors. The epitome of masculinity. Hawaiians express Love in tears.

So now I cry when I feel like it. In front of a prison yard audience full of hardened inmates. On stage in front of an audience of 500. One-on-one with beautiful people or in small groups. At funerals. While burying the bones of my ancestors...men, women and children. Anywhere. Anytime. I no longer have to hide in the shower. When I rescued my Father recently, and he stayed under my care at home for a month, suffering from Dementia, we shared many tears together in the profound sadness of the situation. He couldn't always understand my words. But I know he understood my tears, as his readily flowed along with mine.

I have even embraced and cried with complete strangers where we both erupt into tears for no apparent reason. No apparent reason, other than the most simple and genuine way of showing deep Love, Gratitude and Humility for the sacred presence of each other on this amazing shared Journey of Life. When I thought I had only days to live, back in July of 2012, in the ICU at Queen's Hospital, after emerging from my coma, I thought about what meant anything in my Life. Some of the most profound and satisfying memories, on my deathbed, were remembering the times I embraced someone. A family member. A friend. A stranger. And we shared a good cry. And the tears flowed. Intermingling. Our Tears. Our Hearts. Our Spirits. Our Love... That is truly what made Life worth living. No regrets. None...